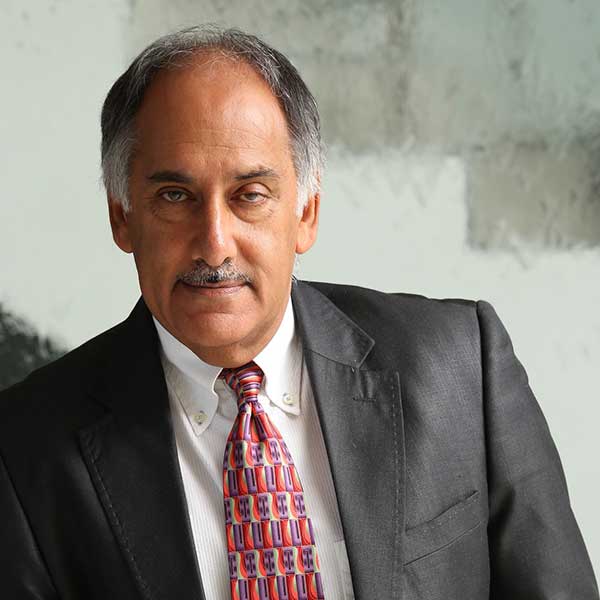 Cas obtained his B.Com from the University College – Durban in 1971. He completed the Housing Finance Course with the Wharton Real Estate Centre at the University of Pennsylvania. He also completed the Effective Directors Programme with the Kagiso School of Leadership. He has contributed to numerous articles and publications on housing finance, civil society, local government and the role of civic organisations in governance.

Cas is currently the Managing Director at The Banking Association South Africa. He has played a central role in the negotiations leading to the signing of the Financial Sector Charter and is playing a critical role in the implementation of agreements reached in the Charter.

Cas was instrumental in the conceptualisation and establishment of Community Bank in South Africa and is passionate about the area of access to financial services to the broad spectrum of people in South Africa. He has considerable experience in housing finance, SMME support, local government restructuring, dynamics of organised business and the financial environment in the SADC region.

He served articles for training as a chartered accountant and ran an accounting practice for a number of years. He also spent time with the Kagiso Group managing a small venture capital company that invested in emerging manufacturing enterprises. He is thus proficient in the financial environment and able to get on top of issues fairly quickly.

Cas is married to Sabera Bobat and has a daughter by the name of Nabeelah. He has a son, Bilal, from a previous marriage. 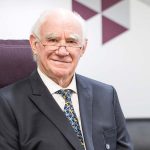 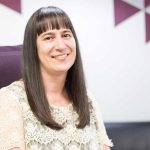