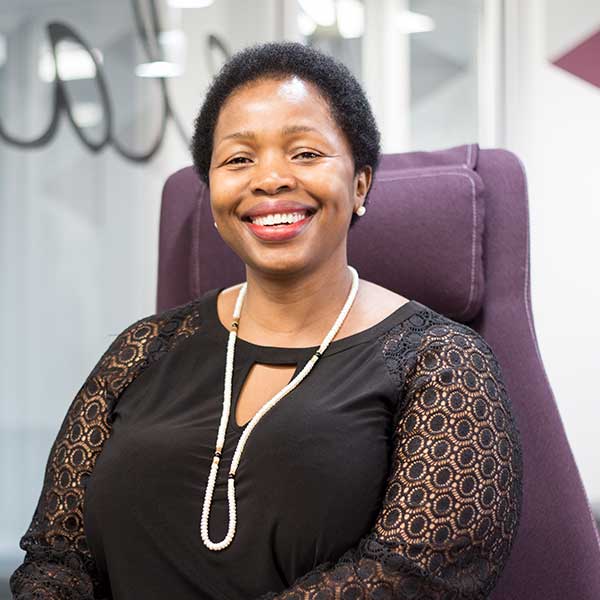 Thembelihle (Thembi) is a lawyer by profession, having sat the bar exams in London, UK. Her key competencies are in entertainment and corporate law having worked for the prestigious law firm of Johnnie Cochran, Jr, in their entertainment division looking after World renowned American artists with the responsibility of managing their contracts and providing wealth management. Her tenure at the firm coincided with the O.J Simpson case. It was a valuable lesson on the impact and management of a high profile case.

Simultaneously she worked for the public advocacy firm of Rose & Kindel in Los Angeles, California, USA, where she assisted clients in formulating and implementing strategies to achieve identified targets which ranged from lobbying for policy and legislative changes to accessing opportunities in identified sectors. At the time Los Angeles, being one of the few major cities in the USA not to have a metro, had taken a decision to construct a metro system. Rose & Kindel was awarded the public advocacy contract which Thembi was a team member of.

Her work experience in the international relations sphere has led her to work with government counterparts in various countries and public advocacy institutions in the SADC region, West Africa and in Europe. This enabled the use of her diplomatic skills acquired during her student holiday work in ANC offices in Sweden and England. Her work also involved extensive interactions with South African Government, Parliament and its committees and other Government Departments.

Thembi has also led a Provincial Transport Department which entailed managing and administering a provincial budget and mapping a strategy for the department. One of the highlights of her tenure was implementing a Rural Roads maintenance programme utilising women who headed households. In 2005 the programme employed ten (10) women in the Ehlanzeni District and gradually grew to employ just over three thousand (3,000) women in the three (3) districts of Mpumalanga by 2011.

She was the CEO of the Advertising Standards Authority for ten years. In this role she gained invaluable experience in the Regulatory sector. This is evidenced by her various Board positions on Regulatory entities. In this regard she has served as Non- Executive Director of the Direct Marketing Association and as Chairperson of the Board of the Rail Safety Regulator. She currently serves as Non- Executive Director on the Board of the Banking Ombudsman. She is also a Fellow of the African Leadership Initiative.

Currently she is a Facilitator at the WITS School of Governance, University of Witwatersrand in Johannesburg. Her focus is on Emotional Intelligence and Policy, Strategy, Planning and Productivity. 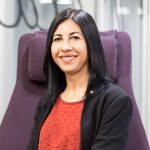 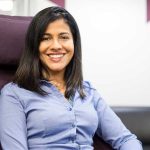