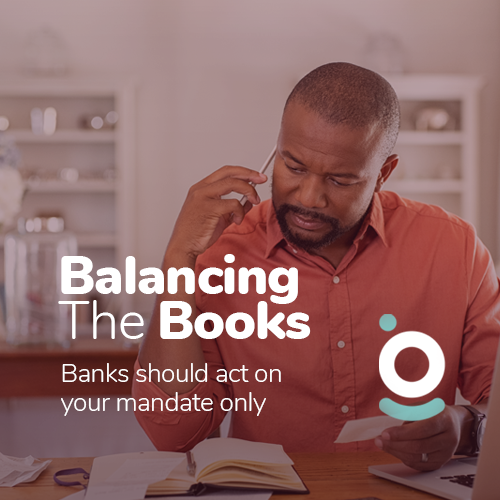 The complainant, who was 78 years old, fell victim to a fraudster. He visited the Bank and reported the fraud. The Bank on that day undertook to reimburse the disputed transaction of R 6 765.53 as a gesture of goodwill, and to block his account. It subsequently came to light that the Bank in fact failed to block the complainant’s account and as a result, further disputed transactions totalling a sum of R 26 338.24 occurred. The Bank then, in an effort to limit its liability, reversed the goodwill payment of R 6 765.53 that it had originally made. This amount was removed from the customer’s account without his consent. The Bank subsequently offered to compensate the complainant 50% of the total loss on the grounds that he had compromised his confidential banking details.

In this instance, when it came to light that the Bank was liable for the sum of R 26 338.24 due to its failure to block the customer’s account timeously, it reversed a payment made as gesture of goodwill. This was done without any authority in order to limit the Bank’s own liability. It was our position that this was most certainly not acting in good faith, especially given the vulnerability of the customer in this instance.

PRINCIPLE: The Bank is not a court of law and cannot debit and credit a customer’s account purely on the basis that it has the means to do so. A Bank is a creature of mandate and it must ensure that it acts within this mandate at all times when dealing with a customer’s account.