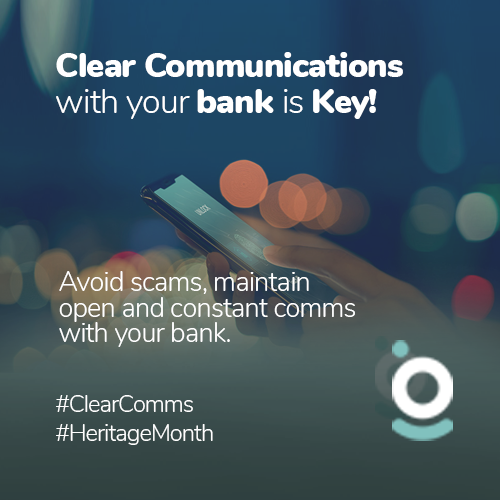 The complainant (“the customer”) paid an amount of R 1 230 000.00 for a conveyancing transaction. The complainant was however a victim of a “change of banking details scam” whereby the fraudsters hacked her emails and changed the banking details to their own. The beneficiary Bank was able to recover R 558 012.00 which was the balance not yet withdrawn by the fraudsters.

It was the view of our Office that the personal banker had a duty to communicate to the customer that there was a suspicion of fraud. Had the personal banker done so, the complainant would have been placed in a position to make further enquires in respect of the banking details and she would then have ascertained that she was being scammed. The Bank’s failure to do so caused its customer to suffer a significant loss.

The Bank then made an offer to refund the complainant 50% of her loss. The complainant declined the offer. Our Office then confirmed our position with the Bank and advised that we maintained our view that the Bank was 100% liable.

PRINCIPLE: Clear communication is crucial in the banker/customer relationship, as it enables both parties to make informed decisions.