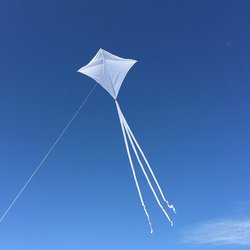 The bank accused him of “kite flying” (the exploitation of settlement delays to transfer unavailable funds from one account to another, which is tantamount to fraud).

We found that as the complainant’s service providers were paid, he did receive the benefit of the funds. He was therefore liable for the amount in arrears. It was important to note that he voluntarily made the payments knowing full well that he did not have funds available in his account.

Customers cannot be unjustifiably enriched at the bank’s expense.