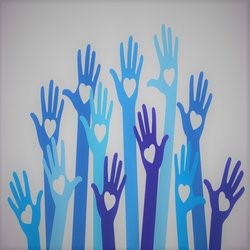 The matter was investigated by our office and it was ascertained that the Complainant’s card and PIN were used to carry out the disputed transactions. The Bank however agreed to refund the Complainant in full as a gesture of goodwill, taking into consideration the lengths the Complainant had gone to in an attempt to mitigate her losses.

Principle: In certain instances, a Bank will compensate consumers as a gesture of goodwill. These goodwill gestures are in line with ensuring the TCF principles are central to its corporate culture.